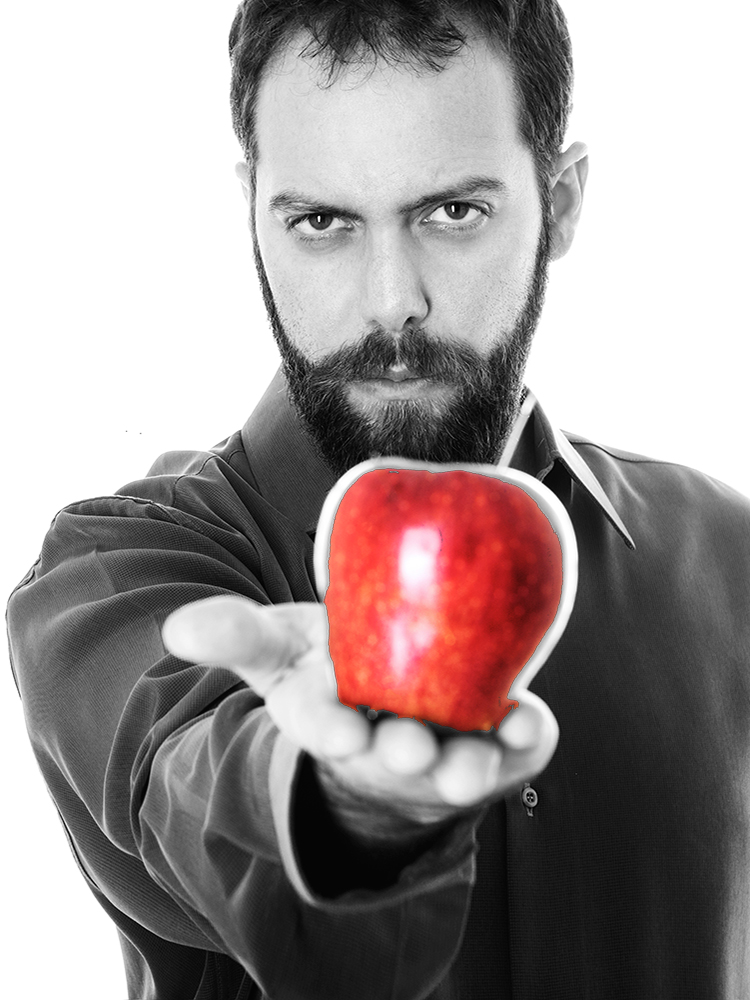 Creativity, innovative thinking, ground breaking ideas or any kind of optimal response and action, is the product of an individual who is peak performing and thus using his/her capabilities at their maximum. Knowing how to do that at will, will simply make you unstoppable regardless the circumstances.

Described as a “stage storm“, Konstantinos teaches visionaries, leaders and organisations how to prepare for the future by studying and applying the peak performance strategies bequeathed to us from some of history’s greatest minds and verified from today’s top researchers.

His goal is pretty simple and bold: To build a world where executives, instead of trying to predict the future, they are capable of peak performing at will and hence capable to deal optimally with any kind of challenges or opportunities.

Once upon a time he studied Business Administration, got his Masters Degree and began his Ph.D. in Economics, only to realise that his interest was elsewhere. For the next decade he lived as an artist, performing in streets, small stages, big theatres and on national television, writing and directing his own performances. His art was totally dedicated on what we are capable of achieving if we develop our communication and states of mind management skills.

As a result of the above, during that period, he very often received invitations for keynote speeches for a multitude of corporate events. Slowly but steadily, Konstantinos made a complete transition from the show business to the corporate world. From that point on, the next decade of his life could be summarised in three words: Meetings, Airports, Keynotes. But his mission was yet to be discovered.

A few years ago, while talking with a client, he had a stroke of inspiration. Why is everybody trying to predict the future after so many catastrophic failures, instead of focusing on building the skillset that will enable them to take advantage of any future? The idea was pretty simple: Stop trying to do what no-one can and focus on preparing to respond optimally to whatever the future will bring at your door.

Pretty simple right? Nope! Why? Because the corporate world is still under two spells.

Don’t get this the wrong way. We need to strive for new ideas, innovation and evolution in order to peak perform. However, the majority of our talents is consumed with “ideas marketing”, trying to reinvent the wheel and focused on finding alternate words to basically describe what has already been said. The foundations for peak performance have already been laid by Aristotle, Seneca, Darwin, Kant or any of the innumerable geniuses of history. These foundations have been proven over and over throughout the centuries by scholars, thinkers and practitioners alike.

That day Konstantinos made a decision. He would go back in time to research the underlying principles of peak performance throughout the centuries. So, as a “professional” bookworm, who had already spent seventeen years of his life reading anything he could put his hands on and kept precise notes, after that stroke of inspiration, he did what he was best at: He studied, analyzed and categorized all of his notes while reading new material in a quest to find an answer to the intriguing question he posed to himself.

Nowadays he travels the world sharing his findings along with his super simple message: “Know how to Peak Perform!”

A sneak peak into achieving peak performance and the idea of breaking bad habits.

As an inductee into the National Speakers Hall of Fame (US), I have the opportunity to witness others in the profession as I present worldwide. Some are ok, some are good and some are great. Konstantinos is great. He deeply impressed me with his ability to connect with the audience, create an energy in the room that everyone felt and charm us with his knowledge and magnetism. He’s an asset to the speaking world and would be for any meeting he presents at.

Institute Konstantinos is an excellent and very talented speaker, with great ability to attract his audience’s attention and pass his message in a very effective and powerful way. At the end of his exciting speech, you find questioning yourself and your life concept. I was very impressed and touched from his speech. His energy was very positive and gave me the chance to attend a different seminar/speech from what I used to in other relative occasions, in the past.

Konstantinos is a gifted and talented man, that’s easy to realize once you start interacting with him. He has excellent communication skills. The successful use of body language, makes each speech of him even more powerful and has great impact in transmitting messages to the audience. Engaging the audience, is one of his strong elements and shows how well he connects with them and they with him. A presentation with Konstantinos, can never be boring. His great sense of humor, his positive attitude combined with his intelligence, leads to a motivational and pleasant outcome, from which audience has lots to earn and learn.

Konstantinos is a highly charismatic individual and a unique performer on stage. His keynotes are not only memorable but also highly energetic, inspirational, infused with the latest trends, up to date data and exemplary case studies. I would highly recommend Konstantinos for your next event or consulting project!

Being an events organizer, responsible for the KPMG events of excellence, I have invited twice Konstantinos as an inspirational speaker. Ten minutes into Konstantinos’s presentation, I could tell by the attendees’ body language that he had them hooked He did a fantastic job in both meetings, Sales and HR related. His positive energy, philosophical perspective, intellectual wit and interactive story-telling really reinforced many of the events’ concepts for our audience. He was also very humorous and made great use of the audience in an engaging way. I highly recommend Konstantinos to motivate, inspire and develop groups of people, as well as for selected strategic topics.

I had the extreme luck and pleasure to meet Konstantinos in one of his invited lectures at a Customer Service Seminar. I was impressed by the way he immediately established connection with his audience and everyone hooked up to his presentation. Besides his great presentation & communication skills, Konstantinos delivers on the content. I worked with Konstantinos for a team building in the dept I lead and got an enthusiastic feedback from the participants. I would recommend Konstantinos for managing to make difficult and thorny issues more tangible and provide strategies and techniques to resolve them.

Konstantinos Karypidis is one of the best. He is a guru in his field.

After Konstantinos’ workshop all attendants realized the potential power we possess and which unfortunately because of our ignorance on how our mind functions we are not taking advantage of. With Konstantinos being our experienced guide we all were participants in a meaningful and powerful journey to the unknown land of Mr. Brain. His thorough and deep knowledge on non-verbal communication often led us to experience with awe methods and strategies which can help us to alter our paradigms and achieve our goals.